The key institutions in the European Union (EU)

The European Commission consists of unelected officials who are responsible for drawing up policies and for implementing them. The Commission is divided up into different sections called Directorates. For example, there is a Transport Directorate and an Environment Directorate. In charge of each Directorate is a Commissioner, who is a politician from one of the member states of the EU.

Commissioners have a lot of influence as they can often decide which subjects they want the officials in their Directorate to work on. Commissioners usually change every five years. It is worth campaign groups finding out if the commissioner in charge of the Transport or Environment Directorate is sympathetic to their issues. If they are, write them a letter.

Sometimes commissioners will agree to meet local campaign groups. But it is more likely they will meet with national organisations and local authorities. It is also worth finding out which officials in the Directorates are responsible. For aviation, noise, climate change etc. Sometimes these officials will meet with campaigners. But often it is a waste of our time. Some officials are very sympathetic to us. Many are just bureaucrats.

Members of the European Parliament (MEPs) are elected every five years. A lot of different political parties are represented in the European Parliament. This means that there will be MEPs who are sympathetic to our concerns. It is worth identifying and making contact with these sympathetic MEPs. Particularly the ones from your own country. It is worth lobbying the MEPs who are members of the transport and environment committees.

The problem, though, is that MEPs only have limited powers to change things. It is different from the situation in most countries. There the members of the national parliaments are the people who make policy. In Europe the main policy-making body is the Council of Ministers. MEPs, though, do have some powers and they certainly can exert influence.

The Council of Ministers

This is the main policy-making body. It consists of elected ministers from each of the member states. What usually happens is that a policy is first drawn up by the officials in the European Commission. It is then discussed in the European Parliament before the final decision is taken by the Council of Ministers. Sometimes in conjunction with the European Parliament.
But the big problem for us is the overall EU policy which supports the freedom for goods and people to move across Europe. That policy usually means more flights. The EU is not interested in cutting the number of flights.

When they start working again after the elections in May 2019? 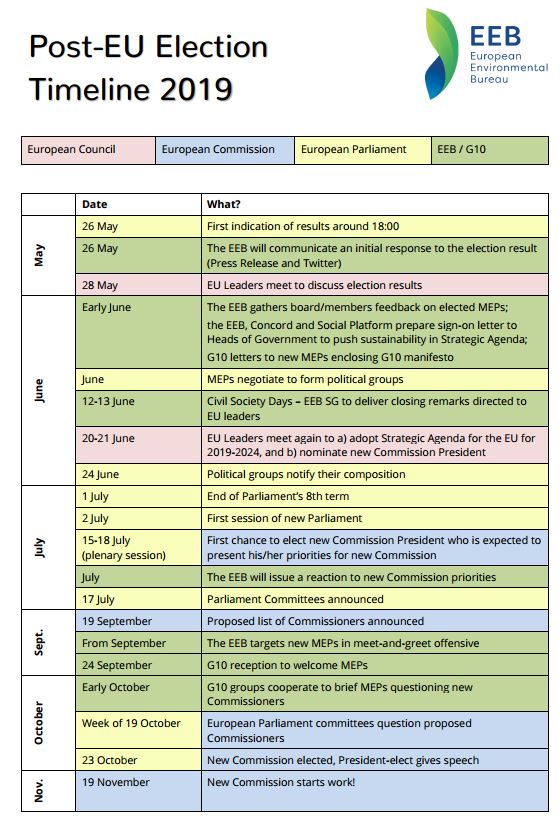 Other bodies in Europe

The European Court of Human Rights

This is the court which enforces the European human rights legislation. Local campaign groups can try to go to the European Court of Human Rights. But it is a long, slow and expensive process. And the chances of success are not high. Probably the best known aviation case to be heard by the Court was brought by HACAN. This is the organisation representing residents under the Heathrow flight paths. HACAN argued that night flights were an infringement of Article 8 of the human rights legislation. Which entitles people to ‘the peaceful enjoyment of their home’.

In 2001, the court found in HACAN’s favor. However the British Government appealed. In 2003 the Government won the appeal. HACAN lost its case. It cost HACAN over 450,000 euros. It is very difficult to win at the court!

UECNA, without paid staff, has only a limited capacity to carry out lobbying in Brussels. We can, though, provide campaign groups with relevant up-to-date information about aviation developments in the European Union. We try to help any groups who may wish to lobby at a European level. This briefing sheet has been written by John Stewart and produced by UECNA. We are a network of almost 40 airport community campaign groups across Europe. Our main concern is the noise for residents living around the airports and under the flight paths. We have regular meetings, organize conferences and take part in marches, demonstrations and other visible activities. We also lobby the European Parliament and the European Commission. If you would like to find out more about us you can contact us.