Webinar no 1 on Night Flights

Webinar no 2 on Noise Monitoring

Webinar no 3 on Airspace Change and Performance Based Navigation

Webinar no 4 on Successful Campaigning

Webinar no 4 on Successful Campaigning

At our general meeting on December 11, 2021, we had a webinar about organizing a successful campaign.

There were presentations by two experienced campaigners:

They outlined basic campaign principles and techniques which can be used not only in fighting new runways but also in our campaigning on flight path changes, night flights and much more. 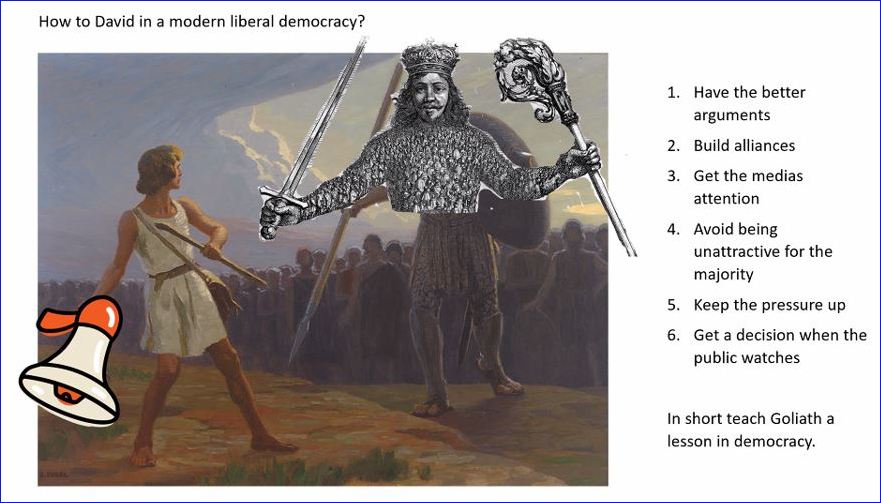 Their presentations were followed by a general discussion of the techniques of successful campaigning: the need for a strategy; the challenges of bringing together a wide range of people; the need to be focused; and the tactics which work best.

For those who could not attend, here is the recording of this webinar. And the presentations of Florian and John.

Webinar no 3 on Airspace Change and Performance Based Navigation

Our third webinar was on November 24.

Across the world airspace is being modernised. Many flight paths may change. And narrow, concentrated flight paths, known as PBN, are introduced. The webinar explored the  impacts on local communities and asked what can be done to ensure communities can gain some benefits from the changes.

Ian Jopson was the lead speaker. He is well-known internationally for his work for the United Nations body, ICAO, on PBN (Perfoirmance Based Navigation) Routes and community engagement. Currently he is Head of Sustainable Operations at NATS (air traffic control in the UK).

John Stewart, who headed up HACAN, the community organisation which gives a voice to residents under the Heathrow flight paths, outlined the community engagement Heathrow Airport undertook.

For those who could not attend, here is the link to the recording of this webinar. And the links to the presentations of Ian Jopson en John Stewart.

Webinar no 2 on Noise Monitoring

Noise Monitoring was the second in a series of online seminars organized and took place on November 11. We welcomed lots of new participants from Europe, but also from North and South America! These webinars meet the need for expert information on many aspects of fighting aviation nuisances.

Environmental acoustician Giulio Marsigli informed the participants about the work he has done with residents at Bologna airport.

Webinar no 1 on Night Flights

The first UECNA seminar on Night Flights on October 21 was a great success with participants from all over the world. This will lead to more intensive contacts between groups within and outside Europe.

An overview of night flight bans or restrictions at European airports.

UECNA presents annual statistics – including night flights – of some major airports in Europe on this page.