A new type of flight is being introduced at airports across the world. They are called Performance Based Navigation (PBN) routes. Over the next ten years the EU will require PBN routes to be introduced at all airports. ICAO (the International Civil Aviation Authority) is also doing a lot of work on PBN. As these […]

After 2020, the Dutch government has allowed Schiphol to grow to a maximum of 540 thousand flight movements per year. Growth is only permitted if the aviation sector can demonstrate that the nuisance to the immediate environment is reduced, for example due to quieter and cleaner aircraft. Citizen’s organisations think minister Van Nieuwenhuizen’s proposal to […]

Belgian UECNA Member Sterrebeek 2000 is a member of the Burgerforum Luchthavenregio (Brussels/Zaventem Airport). The Burgerforum has developed a 12 point plan which is to ensure a more sustainable development of aviation and airport(s) in Belgium. They have been presenting the plan to Mayors and local politicians in the airport region in the run up […]

Although night flights from Schiphol take place within the noise standards, in practice citizens are too often alerted by aircraft that fly over. So the number of these annoying flights must be greatly reduced. That is the opinion of a majority of the House including government parties D66 and ChristenUnie, as revealed during a debate […]

Efforts to reach a widely-backed agreement on how Amsterdam’s Schiphol airport can grow past 2020 have failed. Residents, local authority officials and environmentalists don’t accept any further growth of Schiphol at the moment. Now it’s up to the central government to decide. Although a majority of the parties in the Lower Chamber has aviation growth […]

The core aim of this renewed 2019 report is to provide an objective, clear and accurate source of information on the environmental performance of the aviation sector at the European level. You can read the executive summery in English or download it in other languages. There you can also find the complete report. UECNA participated […] 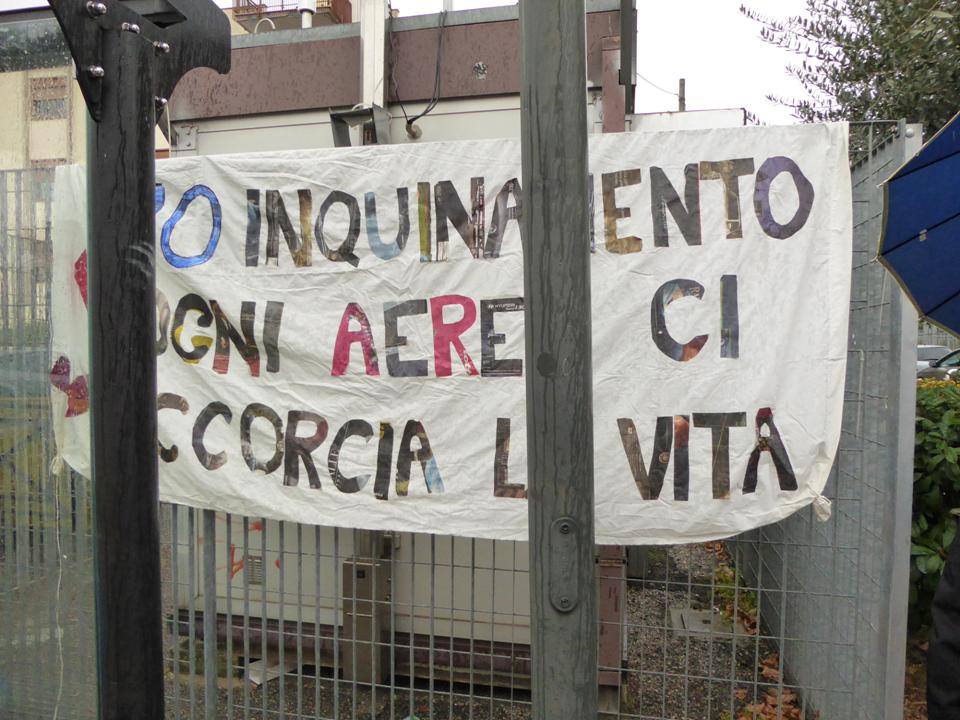 Our campaigning friends at Ciampino Airport have had a real success. The authorities have said that by 2020 commercial flights must reduce by 33% and that from December this year there must be no night flights between 23:00 to 06:00. Many of you will know that the campaigners have been arguing for years that the […]

On October 20th 2018, a conference was held to celebrate the 50th anniversary of the establishment of UECNA, with the participation of representatives of many European organizations against aircraft noise. President Dominique Lazarski, in her speech explained what UECNA is, analysing its triple role by representing citizens in organizations that UECNA participates: in the European […]

‘Far more people suffer aircraft noise nuisance than officials acknowledge’ is the header of a 29 October article on DutchNews.nl. For example, Schiphol Airport estimates 19,500 people have seriously disturbed sleep because of low flying planes, but the new report says 40,000 people are affected. (By the way: 1.950 should already be unacceptable. And what […]

UECNA has existed for 50 years. In that time aviation has grown dramatically.  UECNA is the only Europe-wide body representing the interests of residents.  We will continue to lobby and campaign on the issues of noise, air pollution and climate change.  We will learn the lessons of the past as we build our strategy for […]