On October 20th 2018, a conference was held to celebrate the 50th anniversary of the establishment of UECNA, with the participation of representatives of many European organizations against aircraft noise. President Dominique Lazarski, in her speech explained what UECNA is, analysing its triple role by representing citizens in organizations that UECNA participates: in the European Union (EU lawmakers, EASA, EUROCONTROL, ECAC, EUROPARL), in stakeholder meetings with industry ANIMA, ICAO), but also publicly (journalists, social media and public meetings and actions), making sure everyone knows the impacts on aviation on citizens’ health.

UECNA’s Secretary Martin Kessel presented the History and Milestones of UECNA from 1968 to 2018, stating who were the founders of UECNA and some of the previous Board members and providing rich photographic material from the organization’s archive. Having served as President himself for many years, he narrated events and moments of its rich history and made clear the reasons for continuing the effort to achieve the Organization’s goals in the future. Here you can view some of the oldest documents of UECNA.

Horst Weise, the soul of the air noise measurement system, presented the history of EANS-DFLD a low cost measurement system, which produces almost the same values as Fraport class 1 systems. He explained the difficulties they faced since October 2010, when 22 municipalities and 3 districts developed a municipal fight-noise monitoring together with DFLD, and when in January of 2011 the House of Environment and Neighbourhood of Germany refused cooperation. Finally, he analysed that today, several years after its launch, the EANS system has 710 measuring stations in Europe, and therefore no other organization has so much data about noise to prove how controlled actions can change things in the favour of people.

Among the keynote speakers was also Fany Mietliski of Bruitparif, the noise observatory for Ile de France which offers support to public policies.  She presented the new WHO guidelines 2018. She highlighted the importance of socio-economic studies on the health impact of aircraft noise and presented the effort of the members of their organization to correlate GIS maps with noise so that they can find the impact of noise on health per citizen in his lifetime.

UECNA’s scientific associate Jean Luc Alison analysed the difference between emitted and perceived noise. He explained why you need 10db reduction of emitted noise to understand it as perceived noise so he has proven why there is a myth about quieter planes nowadays.

During the afternoon session, different examples of community management were given.

John Stewart, representing the English association, explained that the difficult economic circumstances, the upcoming Brexit of his country and the improved methods used by Heathrow airport to split the local communities, have led to the possibility of a third runaway being created, despite the long-standing efforts of the citizens to the contrary.

Manfred Peter presented Austria’s good example of community management with the creation of the Dialog Forum where all interested parties are represented, but not politicians. He explained, however, that finding the best solution for all problems is a difficult task to achieve, but the holistic approach, relying on honesty, focused on the fact that noise is a cause of sickness for people and the good and honest approach of all members has bare fruits.

Emfietzi Eleftheria, on the contrary, presented the complete lack of community management and effective cooperation between Athens Airport, Local Municipality, the Greek State and the Local Communities and Citizens’ Organizations on issues of influence of the public health by noise. She also presented the inadequacy of the Hellenic State to the correct incorporation of 49/2002 EU on noise and its inability to provide satisfactory and reliable data to the European authorities.

The importance of our participation as members of the UECNA and Public Health officials in the European Commission’s Noise Expert Group, was as well explained. That is because NEG purpose is to prepare the ways and means by which the conclusions and new WHO guidelines of 2018 on the impacts of noise on citizens’ health will be incorporated into the new European Union’s Legislative Framework.

Wouter Looman gave an inspiring presentation about the importance of communication to disseminate the objectives and actions UECNA, looking back to the ways they communicated at 1968 and the ways we communicate at 2018. He analysed that the problems were the same then and today but as he said there are more scientific data these days and it is easier and immediate the dissemination of all these elements as with the use of social media for example, the average for UECNA tweets is 1,000-8,000 views a month, up to 15,000 views for a good cartoon.

Finally, a thorough discussion has held between all participants on various topics of interest, around the aircraft noise, the operation of airports, collaboration or not with local communities that suffer from their activities, financial issues, ultra fine particles, other upcoming challenges and the ways UECNA can help suffering people to fight and cope all of these problems. 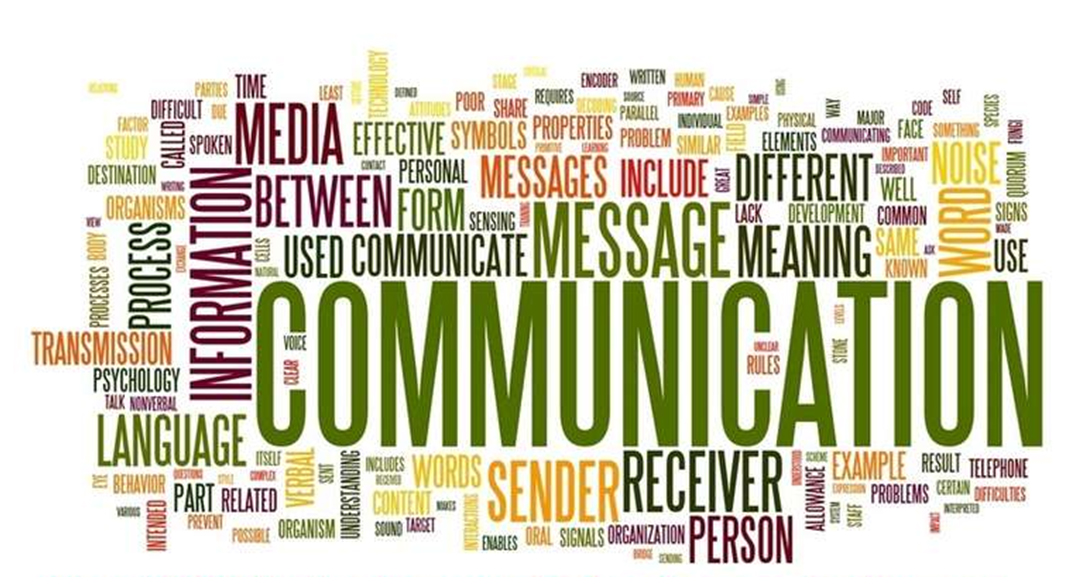