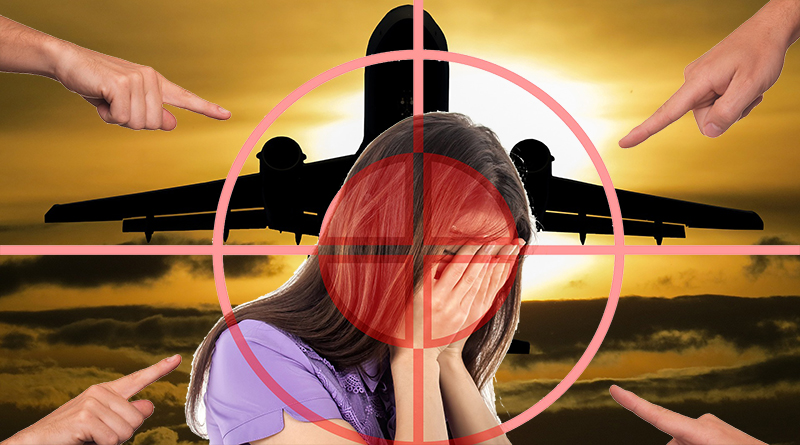 Because politicians are usually rather reluctant to take unpopular measures, an increasing number of concerned citizens are taking the initiative to save the climate.
There are large demonstrations everywhere for the environment and against climate change. This also means less flying. Psychologically, the term flying shame (from the Swedish flygskam) is interesting.

Media reports more and more about it, for example the independent: Flygskam: What is the flight-shaming environmental movement that’s sweeping Europe?

SFGATE ask the reader to fill in a poll if people are influenced by shame of flying: try it yourself and look at the results. For what they worth, there seems to be an impact.