Petition against growth of Schiphol Airport 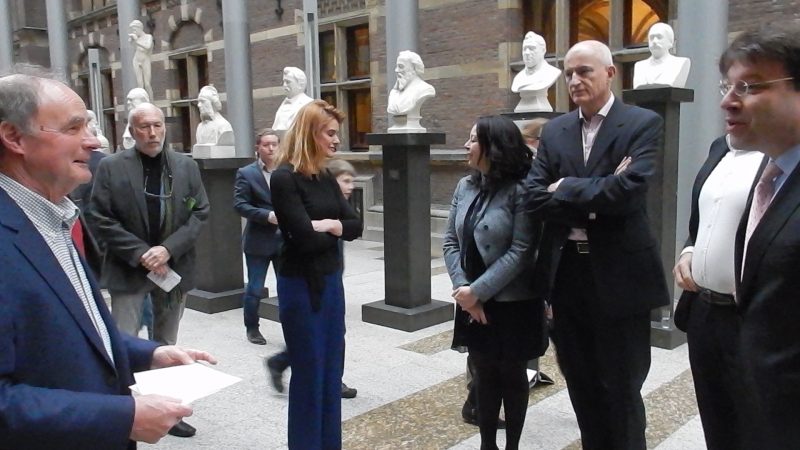 The development of Schiphol is not in balance with the environment because Schiphol Airport grows faster than agreed, while the noise abatement remains;

From the Environmental Impact Assessment (EIA) shows that instead of a spectacular noise abatement by a quieter fleet nuisance in the near Schiphol located inner circle (Amsterdam and other towns in the vicinity of the airport) does not decrease but is increasing;

Nearly half a million people are excluded from the calculation about aircraft nuisance, causing that the growth area for Schiphol is much smaller than claimed by the aviation sector;

The growth at Schiphol consists almost entirely of so-called ‘fun flights’ (for holidays abroad) with no added value for the Dutch economy;

The cap of 500,000 flights (agreed on until the end of 2020) offers more than enough space for the mainport and the support of the ‘LLC Netherlands’;

There is still no prospect of a workable and effective selectivity policy that meets the EU requirements;

With a cap there is an automatic ‘incentive’ for airlines to use the slots for those flights with the most value and provide outplacement for ‘fun flights’ to other airports;

Recent studies have confirmed the adverse health effects of noise;

The precautionary principle makes it necessary to put a brake on the emission of ultrafine particles;

The Council for Environment and Infrastructure has identified environment as an important present-day factor for the business climate, and the negative effects of Schiphol thereon;

Dutch politicians to make as soon as possible a workable and effective selectivity instrument and – if not possible because of EU rules – to extend the cap of 500,000 flights at Schiphol until 2030 so that the agreed selectivity through ‘market forces’ can be achieved.